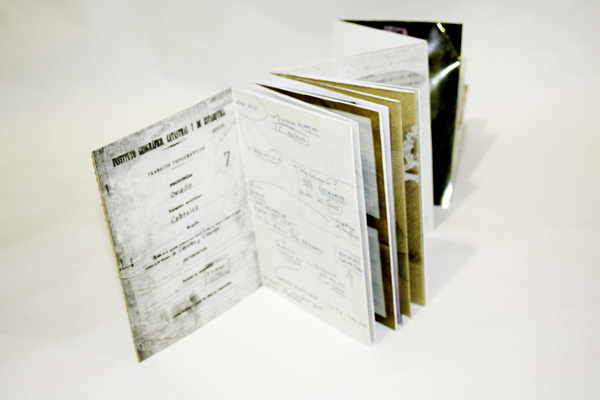 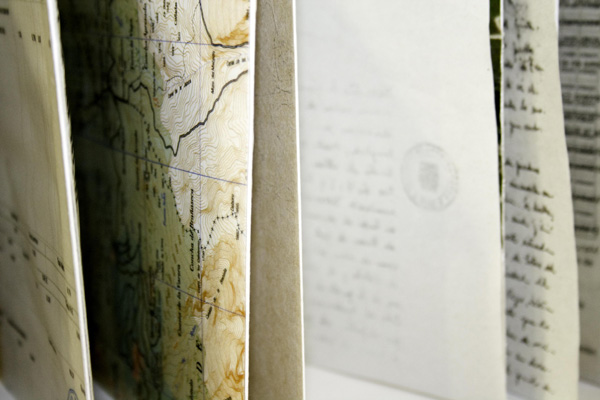 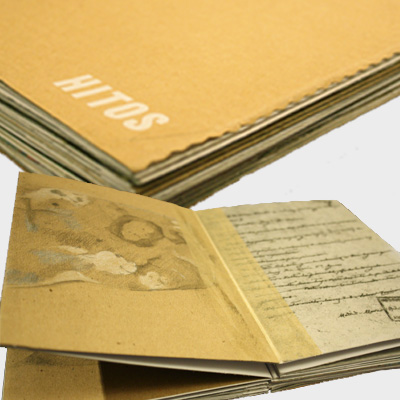 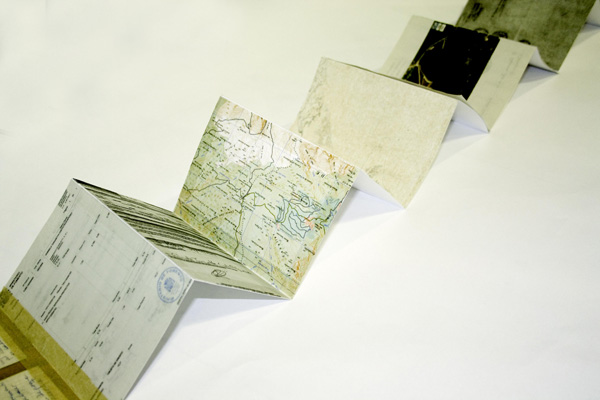 Hitos it´s a project emerged from the collaboration with Gabriela Targhetta. It´s proposed as a reflection on the map as a constructed technical image, which certifies the belonging of a territory to a specific community, and the consequences that this may have for its operation. Likewise, it seeks to deepen the interests that underlie the distribution of the territory and the values ​​of identity, tradition and memory that condition the positioning of the inhabitants around a border conflict that has been latent for decades.

The border is the fundamental element of the project, as well as the milestone, which exerts a signaling function of it. Emphasis is placed on the differentiation of the two existing boundary dimensions, the one visible on the map, and a latent border, a consequence of the previous one, which is perceived in the configuration of the identity of the peoples.

The research process is recorded both audiovisually and through the development of an artist’s book that collects all the information and possible actions collected in the realization of this project.